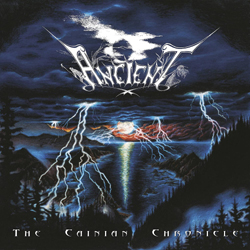 The powerful second fullength album by Ancient sees an anniversary re-issue in celebration of its 25 years existence. The original thunderous production (courtesy of Dan Swanö) and ...
Read More 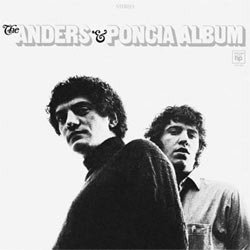 First ever reissue of this bona fide “buried treasure” produced by Richard Perry and featuring Ry Cooder and the Wrecking Crew.
- Includes 4 page insert with notes by music historian Stephen J McParland and Vini Poncia, and many rare pictures and ephemera.
- Limited edition of 500 copies only!TRACK LISTING
1.- The Year Of ...
Read More 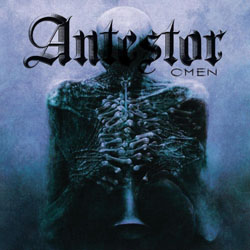 Bombworks Records is starting with our best selling extreme metal release ever - ANTESTOR - OMEN (buy the CD if you don't have it!). While listening to Omen, close your eyes and imagine sitting in the midst of an enormous abandoned European cathedral. Lights are dimmed and occasionally you notice a slight ...
Read More 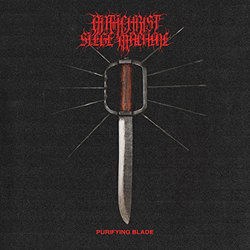 ANTICHRIST SIEGE MACHINE was formed in 2016 as an alliance between RZ and SB. Through extensive touring along the east coast and multiple releases, ANTICHRIST SIEGE MACHINE has solidified their place as a violent force to be reckoned with. Each effort has further developed the duo’s sound, enhancing the barbarity of previous releases. 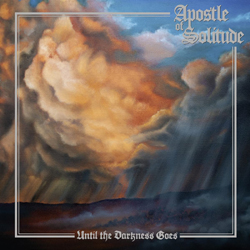 Apostle Of Solitude – Until The Darkness Goes – Vinyl

On their sixth studio album, Until the Darkness Goes, Apostle of Solitude channel loss and isolation into their finest work to date — a heavy, melodic, ultimately cathartic offering of pure doom. For 17 years, Indianapolis, Indiana’s Apostle of Solitude has been exploring the darkest caverns of the fallible species known as ...
Read More 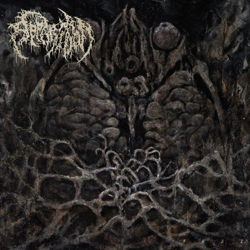 Extreme Guitar Conditions” is an Extremely Catchy and Addictive Cool Album! Instrumental, Magical, and Trippy! You can surf in the Sea or you can Surf to the Stars! It’s up to you! Invest!” Time Mazine Fanzine “This Greek Instrumental combo has great sound tht’s drippy at times, fuzzy and buzzy at others ...
Read More 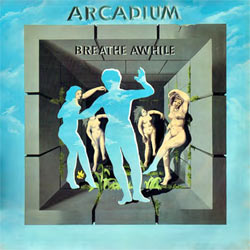 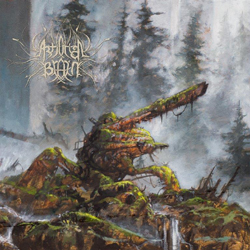 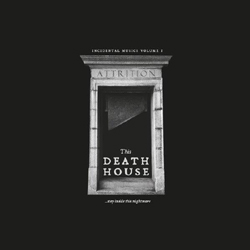 Attrition are an English electronic music band, formed in Coventry, England in 1980. The band emerged from the experimental post-punk scene of the early 1980s and, along with other groups such as Throbbing Gristle, Coil, Einstürzende Neubauten, and In the Nursery, greatly contributed to the development of industrial music in ...
Read More 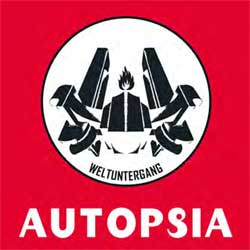 Autopsia is a cult art project dealing with music and visual production. Its art practice began in London in the late 1970s and continued during the 1980s in the art centers of the former Yugoslavia. Since 1990, Autopsia has acted from Prague, Czech Republic.

For the very first time the power ...
Read More Brazil’s finest and wildest unconventional garagepunkers AUTORAMAS present to you their fabulous album number nine: “Autointitulado”! It is no surprise that it is called “self-titled” as it seems to be very immediate and autobiographic. Its fantastic coverartwork by Gustavo Cruzeiro shows the four musicians as comic-superheroes fighting our times of crisis, namely covid and ...
Read More 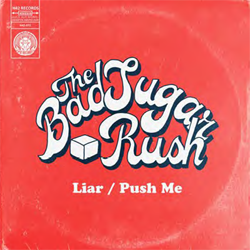 Summer has started early! Manned by a well‐seasoned crew of four, the ice cream van has been fired up and will deliver The Bad Sugar Rush right to your door.

Their creamy vibes from the rock bottom to the (ZZ) top certainly do not leave the soul untouched and are not only dessert, ...
Read More