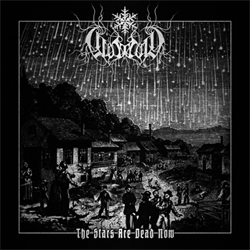 With their debut „The Stars Are Dead Now“ a landmark of Depressive Black Metal from Germany was released by COLDWORLD. The one-man project achieved to create a very unique style of ambient black metal fully dedicated to desolation and bleakness. COLDWORLD’s multi-instrumentalist G.B. also contributed to bands like Antlers, Grift, and ...
Read More 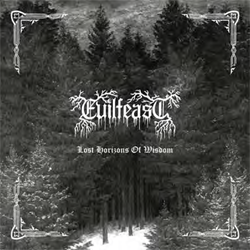 Originally released in 2008, Lost Horizons of Wisdom is a hauntingly mystical black metal album, with just the right does of ambience mixed in to the sonic journey. A truly atmospheric black metal record, which evocative nature is matched by its flawless lo-fi production of ghostly guitars, ethereal synths and classic 90`s ...
Read More 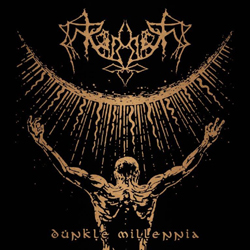 KANKAR are a black metal duo hailing from Thuringia, Germany. The band began in 2016, and two
years later had released their debut EP, Elemental Fury. Aptly titled, Elemental Fury indeed lived up to its title and then some: despite the relatively raw nature of the recording, KANKAR's songwriting chops were already honed ...
Read More 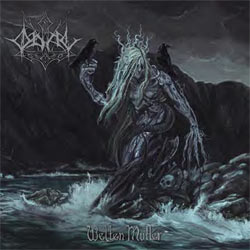 Formed in 1999, for over 20 years now, ODAL have been a pillar of Germany's richly varied black metal scene. At once staunchly traditional but never blinkered by self-imposed boundaries, ODAL breathe the essence of the ancients whilst exhibiting a vibrancy that's refreshingly youthful. Their discography is deep and full of ...
Read More 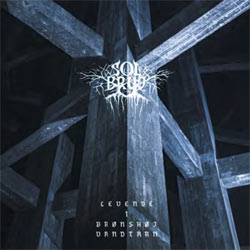 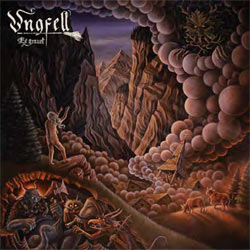 Switzerland's Ungfell have established themselves as an unstoppable force of intricate, yet undeniably immersive riff fury in a scene that frequently replaces memorable songwriting with pseudo-intellectual gibberish. Affiliated with the formidable Helvetic Underground Committee, Ungfell has provided the unsuspecting masses with music that is undeniably engaging and yet challenging, delving into local ...
Read More 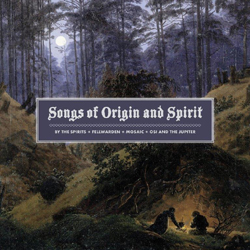 Various Artists: Mosaic, Fellwarden, By The Spirits, Osi And The Jupiter – Songs Of Origin And Spirit – CD

‘Songs of Origin and Spirit’ is where four artists come together in celebration of creativity, place and spirituality – all drawn by a common goal and linked vision. Four artists joined by a shared drive to deliver heartfelt expressions derived from these unusual times of isolation and reflection. Four artists aligned ...
Read More