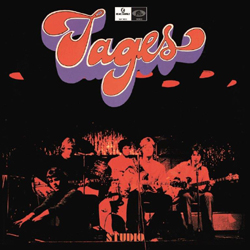 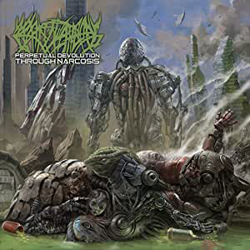 Coming from the UK, this band had made his way in releasing split with bands such as INGESTED and KASTRATED, toured worldwide and released their first album through AMPUTATED VEIN Recs ...
Read More 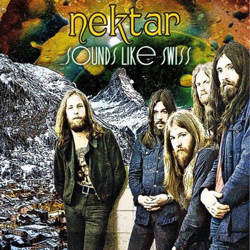 Unearthed audio and video recordings from legendary progressive rock band Nektar captured live in Switzerland, 1973. Includes an hour-long concert videotaped for Swiss TV's Kaléidospop, unseen since it's original broadcast. The two CD's include the audio portion of Kaléidospop as well as a complete show soundboard audio recording from the ...
Read More 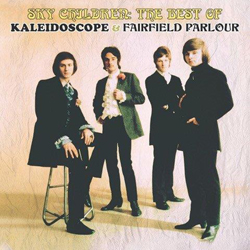 First US compilation for this much beloved, yet often overlooked, UK group capturing highlights from their entire recorded legacy. Emerging from the British 1967 Psychedelic scene, Kaleidoscope released two fine albums (Tangerine Dream, Faintly Blowing) and several non-LP singles with Fontana before switching to Vertigo and evolving into the folksier and more progressive Fairfield ...
Read More 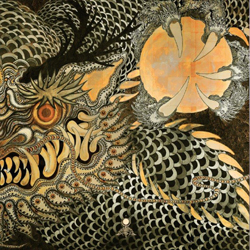 At Roadburn, there is seldom a shortage of music that defies description, but Neptunian Maximalism exist in a sonic realm several steps beyond that ...
Read More 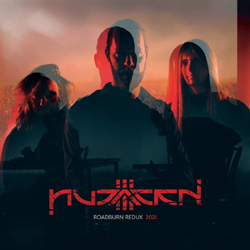 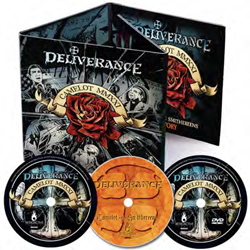 In 2021, Jimmy Brown and company took on the task of re-recording the album from the ground up, and Jimmy wrote a book as a companion piece so Camelot finally reflects the original intention and vision intended for this classic album. Only the Deluxe Edition includes the entire book + the CD ...
Read More 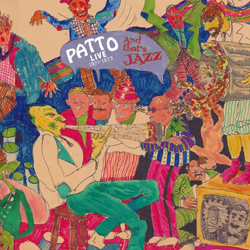 Audio and video collection of UK progressive eccentrics Patto at the height of their powers on stage in the form of a previously unreleased recording of the band rocking and looning at the Torrington in London in January 1973, plus their surviving TV appearances from 1971.

The Patto's virtuosity and eclecticism are in ...
Read More 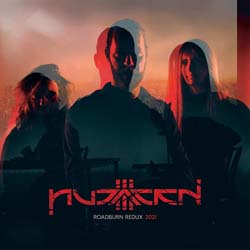 Neptunian Maximalism – Set Chaos To The Heart Of The Moon, Live At Roadburn Redux 2021 – Vinyl + DVD

At Roadburn, there is seldom a shortage of music that defies description, but Neptunian Maximalism exist in a sonic realm several steps beyond that. Last year’s extraordinary Éons album invited listeners into an entirely alien and exhilarating new world of sound, where ancient and ritual percussions and atmospherics collide with a densely lysergic strain ...
Read More