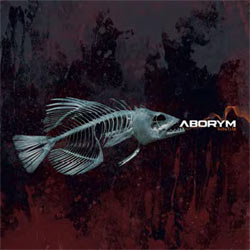 Italian industrial electronic metallers ABORYM are back with their most challenging studio album to date. “Hostile” is the definitive magnum opus from a band who wrote an unforgettable piece of history in the extreme metal camp. TRACK LISTING
Disruption
Proper Use Of Myself
Horizon Ignited
Stigmatized (Robotripping)
The End Of A World
Wake Up Rehab
Lava Bed ...
Read More 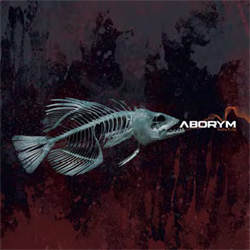 Italian industrial electronic metallers ABORYM are back with their most challenging studio album to date. “Hostile” is the definitive magnum opus from a band who wrote an unforgettable piece of history in the extreme metal camp.TRACK LISTING
1 Disruption
2 Proper use of myself
3 Hori on ignitedGENRE: Industrial Metal/Rock/Electronics
BARCODE: 034966655455 ...
Read More 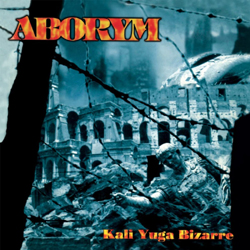 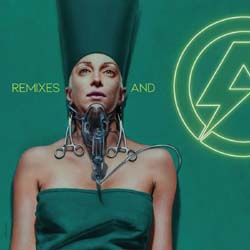 To deconstruct Hostile was not an easy task. Aborym looked for artists who would not simply provide remixes, but, rather, reconceived versions that are not only spectacular in their own right, but also go down to the meanders of what made the original Abo record so special. The band looked ...
Read More