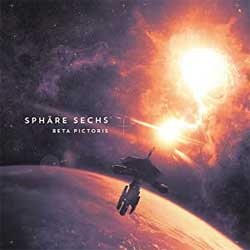 Beta Pictoris is the fifth album that Martin Stürtzer and Christian Stritzel recorded as Sphäre Sechs. They pulled off an improvisational online concert played from two cities and gathered material in preparation for this event. Their approach to record music only during improvised studio sessions with a large set of analog instruments lead ...
Read More War Anthem Records proudly presents "EVE", the fourth full-length of BALMOG! Like needles in your heart… cold and unstoppable horror is what this Spanish band from the valley of Soutomaior offers in their new album. This new step forward after the release of last year’s highly acclaimed "Pillars Of Salt" EP, ...
Read More 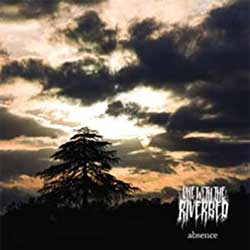 One With The Riverbed – Absence – CD

One with the Riverbed is a five-piece post-metal band from Kalamazoo, Michigan that strives to push the boundaries of the genre by incorporating elements of atmospheric black metal with ambient soundscapes, dissonant textures, and dynamic shifts.
Absence, the band’s first full-length, 41 minute album following an EP in 2018, showcases these ...
Read More Noble 180g (Heavy Vinyl), 350gsm Jacket, Insert and Poster in A2 format From time to time you do encounter bands which while treading the traditional path in Metal, still offer new elements which make them unique, and in the process, un-altering their devotion to the primeval genre. 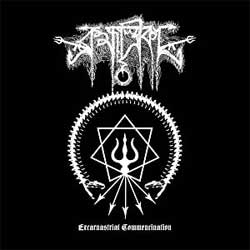 Brahmastrika was conceived through revelations on the ancient shamshan grounds of Kalikshetra, adi-karmic yantraniti was bestowed on our vessels of flesh to reveal the secrets of the sanatana yudhakarma, through nuclear metal of ultimate death, that has led to the Excarnastrial Commencination demo. Kaal Akuma – In The Mouth Of Madness – CD Noble Jewelcase Edition with 12-Page Booklet
It is well known the reputation achieved by the Chilean Metal of Death. This is not only a good sign for healthy competition but also a hard ordeal for new bands because they will feel obliged to match, otherwise they will be buried before starting ...
Read More 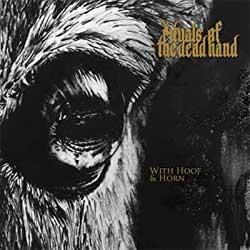 Rituals Of The Dead Hand – With Hoof And Horn – CD

Noble Jewelcase Edition with 8-Page Booklet with Golden-Pantone print
In 2018 the world witnessed the reincarnation of the infamous 'Buckriders', various gangs of vile robbers who terrorized the borderlands of Belgium, Germany and The Netherlands in the late 18th century.

Led by their menacing captain, they sold their souls to the Devil, rode ...
Read More 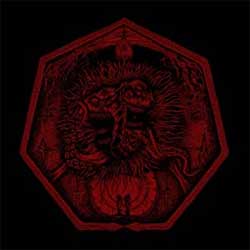 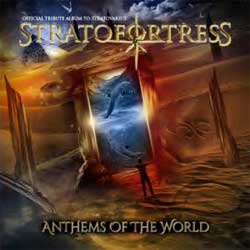 Stratofortress – Anthems Of The World – CD Embrace Of Souls – The Number Of Destiny – CDD

Embrace of Souls, are the group born from the mind of Michele Olmi. The basic idea was to build a symphonic power metal band by bringing together, between regular members and guests, all the best of Italian power.The first choice was to recruit the voice of Rhapsody of Fire, Giacomo Voli who ...
Read More Third Album for Death Metallers which marks a great change of course. Firstly the change of line-up with the entry of singer Simona 'Sandcrow' Guerrini which makes the band one of the few death metal bands to include a female singer, secondly to record an incredible change of sounds that ...
Read More 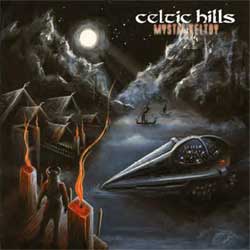 Second album for this band that has in its DNA a classic Teutonic power metal and a melodic death metal. The first album 'Blood Over Intents' received rave reviews all over the world and this new 'Mystai keltoy' just picks up on the strengths trying to enhance them. The production is entrusted ...
Read More