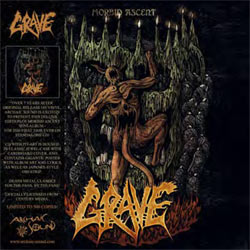 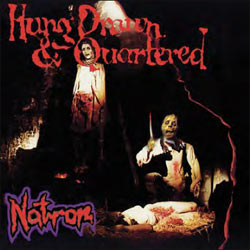 Vinyl REPress from the debut album (1997) of the the sickest and brutal death combo from Italy
- “When “Hung, Drawn & Quartered” came out people were like “ Dude, where are you gonna go with this?”. And they were quite right! In 1997 with their schizoid death metal Natron sounded ...
Read More

Vinyl Press from the debut album (1997) of the the sickest and brutal death combo from Italy
- “When “Hung, Drawn & Quartered” came out people were like “ Dude, where are you gonna go with this?”. And they were quite right!

In 1997 with their schizoid death metal Natron sounded completely out ...
Read More 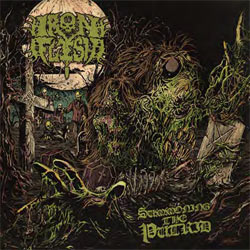 With their sophomore incarnation "Summoning The Putrid" the French bringers of rotten old school death metal IRON FLESH return from the graves to unleash another fine slab of HM2-madness! While maintaining the massive wall of sound by the early 90s Scandinavian overlords IRON FLESH is not willing to go down ...
Read More 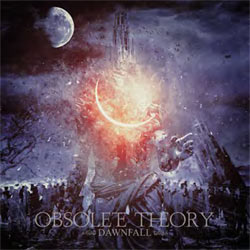 OBSOLETE THEORY born in 2010 and, after the release of a demo CD in 2012 and a single in 2013 titled “The Wraith Beyond”, achieve a stable line up in 2016. In the same year, the band releases the videoclip for the single “Prophecy (V.18:6)” featuring Ally Storch from HAGGARD ...
Read More 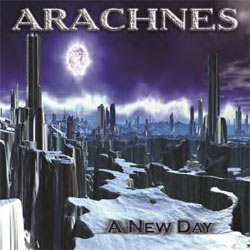 On the occasion of the tenth anniversary of the original release, Music for the Masses Records releases
for the first time on cd the album A NEW DAY by the vetrans Prog Power Metallers ARACHNES with a
Bonus Track - Arachnes are an Italian prog metal band. 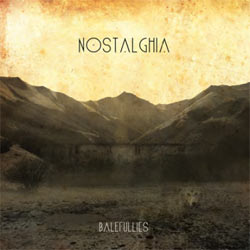 Nostos-algos: The pain that marks the path of return to the origins, into the past, to the truth and trough ourselves. A catharsis undertaken to cross musically the drifts of the lack, the elusive, the past that inexorably blocks the steps A trip searching for a farewell's way close to the membrane ...
Read More 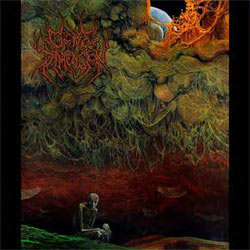 The band founded in Ankara 2018 by Ateş Baran Tüzün. Ateş couldn’t find suitable players for this band so he worked session with Lille Gruber.in 2019 Gore Dimension released their first product Crypts of Obscurity. After signing with Coyote Records Yunus Efe and Eren Gürsoy joined the band. During the final stage ...
Read More 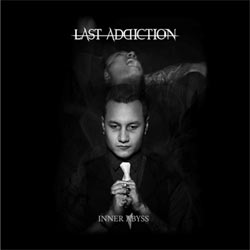 For fans of A7X, BFMV, Trivium, Of Mice and Men, While She sleeps 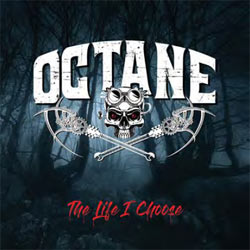 Octane – The Life I Choose – CDD

Octane has been making its way through the Rock & Metal French musical landscape for 10 years now.
A unique male/female vocal duet with an obsession for melody (in their own « carburetor-Metal » style) and a super tight and thick sound rythmic section.TRACK LISTING
1 – Best Enemy - 03 : 39 ...
Read More 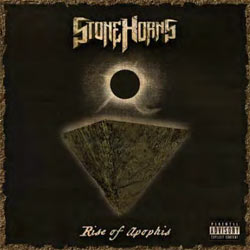 For the fans of Machine Head, Devildriver, Jinjer, Carnifex, Slipknot...