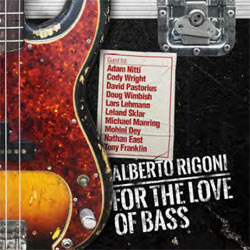 Alberto Rigoni – For The Love Of Bass – CDD 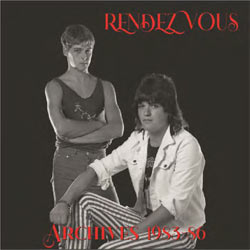 RENDEZVOUS were an obscure melodic Rock studio project from the Isle of Wight/UK, formed in 1983, operating mostly as a duo (Tim Prouten and Hugh Kim Lewis). Both were active before on the NWOBHM band Warrior (actually, the fifth Warrior band that sadly never recorded anything) and Hugh also shared drumming duties with ...
Read More 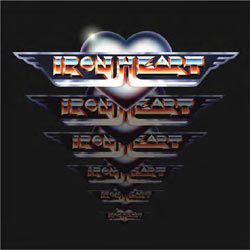 IRONHEART are one of the secret treasures of the post-NWOBHM movement of melodic Metal bands.
Formed by Mick Hare after the demise of NWOBHM cult band After Dark, the band got based in Reading, with a 12"EP under their belts in 1988, started sharing stages with Dumpys Rusty Nuts, Little Angels, Saxon, FM, ...
Read More 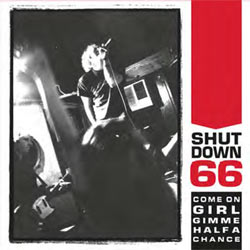 Shutdown 66 – Come On Girl Gimme Half A Chance – Vinyl

Melbourne’s legendary neo‐garagepunkers SHUTDOWN 66 are back again! Featuring members of THE BREADMAKERS, HEKAWIS, THE PURITANS and DRIVEWAY SERVICE these boys have created their own unique and mindblowing sound, strongly influenced by 60’s garagepunk and British R&B, that has a worldwide fanbase. Between 1998 and 2004 they released four smashing albums and several ...
Read More 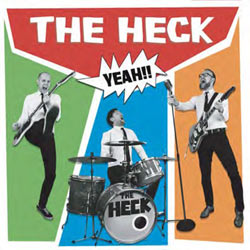 “Heck Yeah!!” – this is the spectacular second album by the Dutch 60’s garagepunk‐trio THE HECK around leadsinger and musical mastermind Henri Keefman (DE KEEFMEN, SENSATIONAL SECOND COUSINS). Expect full‐on punkrock‐tunes with catchy songwriting at maximum energy! After their smashing debut album “Who? The Heck!!!” (DIRTY WATER RECORDS) and some legendary (international) liveshows, where ...
Read More 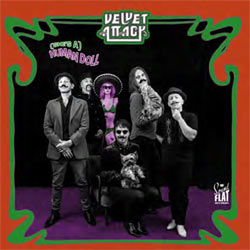 VELVET ATTACK are a 60's based indie-rock-group from Dortmund, Germany formed in November
2018 to play velvet popsike melodies boosted by prog/kraut educated guitar attacks. The five boys
have been part of different musical projects (Jelly Planet, Damo Suzuki Band, Astra Kid, The Cheeks),
which is reflected in their multi-layered, refined sound.“(She’s A) ...
Read More 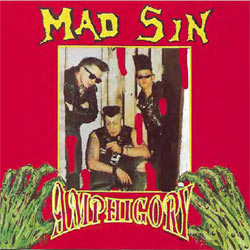 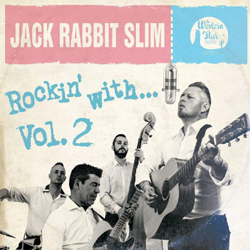 Our best selling band on the label, by far. Limited edition coloured vinyl follow up to a sold out vol. 1

TRACK LISTING
A1. Boneyard Stomp
A2. Zombie Doll
A3. Good Time
B1. Colour Me Lucky
B2. Don’t Tell Me That You Love Me
B3. Cleopatra ...
Read More 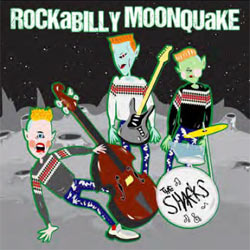 A new compilation of songs from this cult Psychobilly band. 10” coloured limited pressing.

TRACK LISTING
A1. Rockabilly Moonquake
A2. The Liquid Cosh
A3. Desert Diamond
A4. Hell Riders
B1. Control (extended version)
B2. (Ronnie Biggs) I Can’t Believe You’re Back
B3. A Tornado Called Smith
B4. Holloway Rd 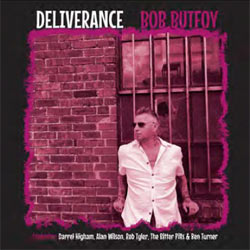 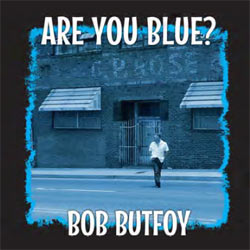 Coloured vinyl 10” limited press of solo songs from popular UK Rockabilly band Jack Rabbit Slim’s front
man. Guests include luminaries scene Darrel Higham and Alan Wilson. This record contains 3 previously unreleased tracks.TRACK LISTING
A1. Gay Tony
A2. Angels Will Fall
A3. Johnny Speedking
B1. Blue Blackbird
B2. I Had A Brother
B3. It’s All About Me
B4 ...
Read More 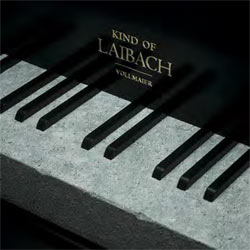 Imagine how to carve out a piano classic from the industrial monolithic Laibach’s sound structure. Vollmaier does not tackle this challenge, as one might expect, by preparation or electronic interventions, but seeks inspiration from the virtuoso pianism of Glenn Gould and Vladimir Horowitz, as well in his professor (formerly an associate of ...
Read More

Imagine how to carve out a piano classic from the industrial monolithic Laibach’s sound structure. Vollmaier does not tackle this challenge, as one might expect, by preparation or electronic interventions, but seeks inspiration from the virtuoso pianism of Glenn Gould and Vladimir Horowitz, as well in his professor (formerly an associate of ...
Read More 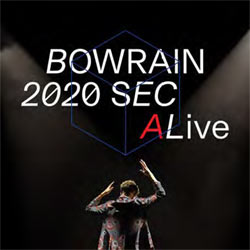