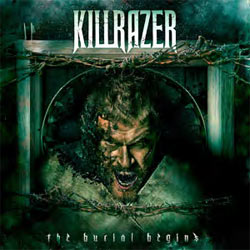 Thrashing from the depths from the hot Australian wasteland rises this iconic inferno with an uplifting
brutal blend of Heavy Metal played with furious veracity and an uncompromising attack in the
Australian Heavy Metal scene. “KILLRAZER” with their latest assault “THE BURIAL BEGINS” With 10 outstanding smashing tracks featuring guest RIPPER OWENS alongside ...
Read More 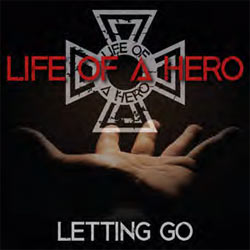 LIFE OF A HERO (UK) Consists of current members of Midnite City & Vega and boasts the unique vocal talents of Russ Grimmett (Son of world-renowned frontman for Lionsheart & Grim reaper, Steve Grimmett). The band showcases a selection of up to date Powerful, Melodic Rock on their debut album LETTING GO.TRACK ...
Read More 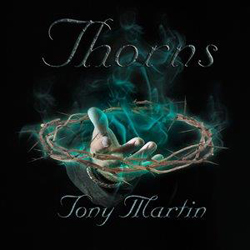 Tony Martin is an English heavy metal vocalist best known for his time fronting Black Sabbath, initially
from 1987 to 1991 and again from 1993 to 1996. Martin was the band’s second longest serving vocalist
after Ozzy Osbourne.