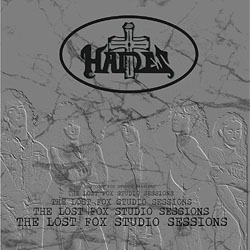 Hades were well known players in the U.S. Metal playground. They became recognised since their first album “Resisting Success” back in 1987 where their mix of Power Metal and Thrash was the ultimate hip Metal cocktail. But with “If at first you dont succeed...” one year later, Hades establish themselves as one of ...
Read More 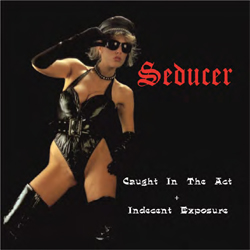 Seducer, came from Surrey/UK, formed by Chris Hunt, the band recorded their first album "Caught
In The Act" in 1985. Operating as a power trio, they got a great reputation for playing highly
energetic gigs. For the very first time reissued on CD, digitally remastered, limited to 500 copies with
12‐page booklet, containing ...
Read More 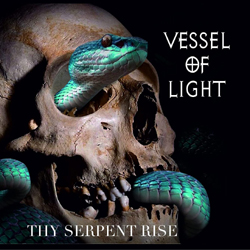 This is the second album from 2019, released originally in the U.S. by bandleader Dan
Lorenzo in a limited ...
Read More