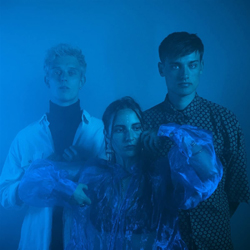 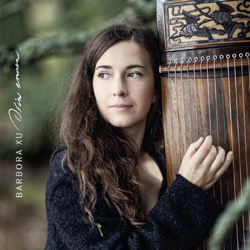 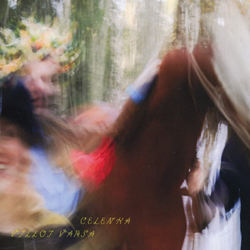 Villoi varsa, the second album by Finnish folk music trio Celenka, will be launched at the Haapavesi Folk Music Festi-val on 1 July 2021 (Finland release). The international launch will take place on 17 September 2021. The album is released on the German Nordic Notes label. It is recorded and mixed by ...
Read More 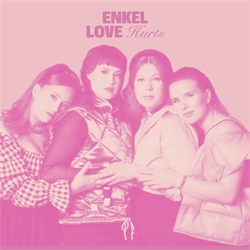 Love Hurts is the third studio album of ENKEL.
ENKEL are a Finnish folk music quartet made up of two melodeons, kantele, viola and four voices;
four personable, unique and folky women with their instruments, sharing a great passion for
traditional music and forever actual folk songs and danceable hit tunes. 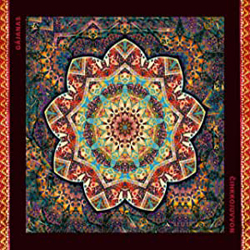 Gájanas, in English Echo, comes from the top of Finland, Inari-Utsjoki and plays Northern Sámi ethno-progressive music.
Members of the band are Hildá Länsman, Nicholas Francett, Kevin Francett and Erkki Feodoroff. Gájanas was the band of the year by the famous folk music festival Kaustinen 2017 and they won second prize at ...
Read More 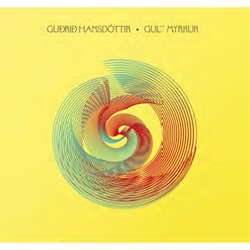 Five years after the release of her last album "Painted Fire", the "Faroese folk fairy" Guðrið Hansdóttir returns with her new longplayer "Gult Myrkur" (Yellow Darkness). Emotional and very personal: Guðrið, who has been going her own way as a musician for more than 20 years, convinces here again with her warm, ...
Read More 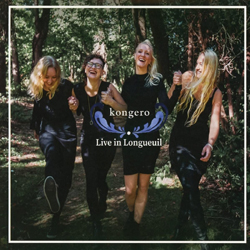 Thank you for the music! Time to say thank you and to celebrate!
For 15 years now Swedish all-female vocal folk quartet Kongero have been singing traditional Scandinavian songs in self-penned arrangements and the best a cappella tradition. But Lotta Andersson, Emma Björling, Anna Larsson and Anna Wikenius are also skilled in composing ...
Read More 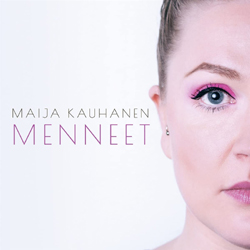 One of the most internaonally successful folk musicians from Finland, Maija Kauhanen, releases her second solo album Menneet (The Past). On ...
Read More 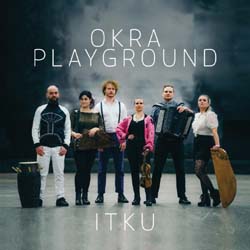 The themes on ITKU ...
Read More 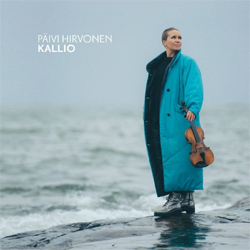 Päivi Hirvonen, the internationally acclaimed Finnish singer, fiddle and bowed lyre player, releases
her second solo album Kallio on Friday, 26 August. Hirvonen has been touring the world for years
both solo and with the group Okra Playground. Her music is based on the diverse roots of folk music
but spices up the ...
Read More 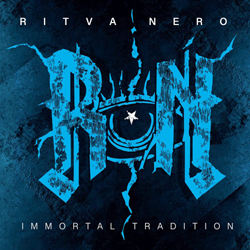 Ritva Nero is a relatively new band on the Finnish music scene, formed in 2017.
The music of the band could be described as Party metal folk. Lead instruments played in the band are Soprano Saxophone, Finnish Bagpipes and Nyckelharpa, complimented by a rock style Bass and metal music style Drums. Folk ...
Read More 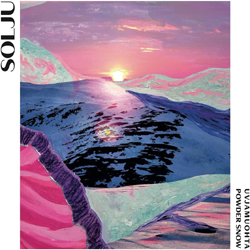 Spring, the favorite time in Sápmi, when your spirits are enlivened by the sunrays.
The mountain birches and the whole environment shine silvery.
The yoiks in this album have their origin in one particular spring when the two of us herded together.
It was special to follow nature’s variation. To find one’s way ...
Read More 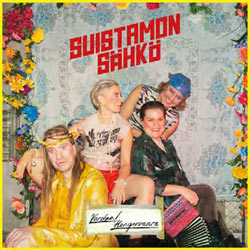 Still deeply rooted in their high energy dancey arctic etnotekno sound, this album is bands most pop-esque but also the wildest one so far. It’s a diverse mix of four voices rapping and singing with evolving, primal yet experimental beats. A unique band sound where tiny Soviet made Notka accordion is the ...
Read More 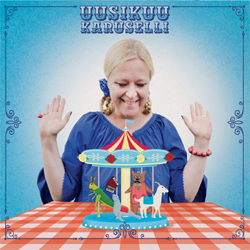 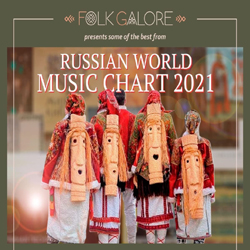 In October 2021, Russia’s first world music chart, the Russian World Music Chart (RWMC), was launched. The purpose of RWMC is to attract the attention of the world music community to the novelties of folk music of multinational Russia, as well as popularization and assistance in promoting unique musicians from ...
Read More