People know Hauke Harms as founding member and driving force behind the cult band "Girls Under Glass". Also in the previous band “Calling Dead Red Roses”, DerHarms was holding the electronic reins.
Despite his extensive band activities, he has always had the desire to publish a solo project under his artist's name "DerHarms" ...
Read More 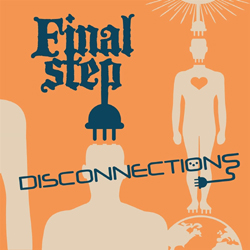 Progressive jazz from Ticino!
The Swiss band FINAL STEP offers a tasteful mix of rock, funk, blues and jazz elements live and on their two previous albums. This also includes various loops, samples and various percussion effects. It's all in the mix - and from these different genres a modern sound is created with ...
Read More 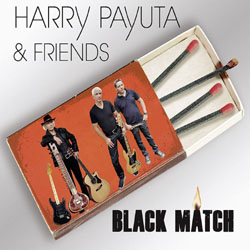 An exciting stylistic mixture of songs and instrumentals with guitar & sitar. And ... mainly it rocks! BLACK MATCH lights a brilliant 77-minute firework from three creative decades of Harry Payuta's musical life. A musaic of looking back and reorientation. The stylistic arc spans from the 90s with his rock band ''Vee-Jays'' to his ...
Read More 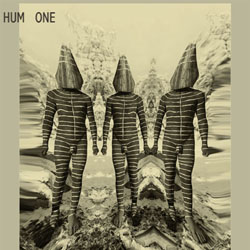 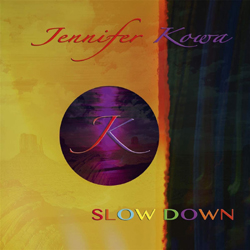 Jennifer was born in Frankfurt am Main and commutes between Frankfurt and London, the birthplace of her mother. She began performing with various rock bands at the age of thirteen.
She was a founding member of the prog rock band OCTOPUS, with whom she recorded 3 LPs on Sky
Records and was 7 ...
Read More 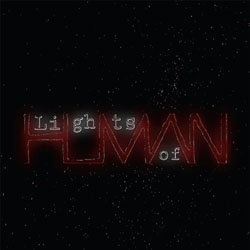 HUMAN became LIGHTS OF HUMAN.When Sireena Records released the first album "Human" in 2017 under the project name Human, enthusiastic murmurs went through the press. The father/son duo caused unanimous enthusiasm with their sound of 70s rock, trip pop and heavy beats. One half of the project is Andreas Bubi Hönig, veteran, exceptional ...
Read More 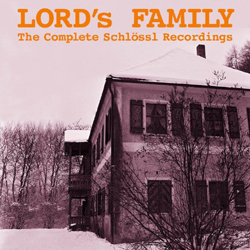 This CD contains all audio recordings of the legendary German hippie commune between 1971 and 1974! A Contemporary document!
LORD'S FAMILY was a rural and music commune that was founded in Nuremberg in 1970 and lived in
Beilngries in the Altmühltal from 1971 to 1974 in an old castle called The Schlössl!
The ...
Read More 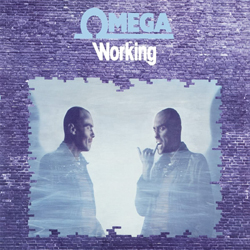 OMEGA from Hungaria was formed in 1962 and has been described as the most successful Hungarian rock band in history. They have released more than 20 albums both in Hungarian and English. After several early personnel changes, their classic lineup came together in 1971 and was intact for more than forty years ...
Read More 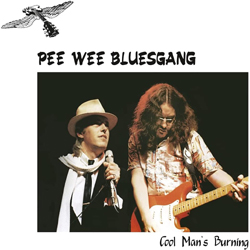 GERMAN BLUESROCK BAND PEE WEE BLUESGANG: The next reissue!"Cool Man’s Burning" from 1985 available for the first time on CD!

In 1977 guitarist Thomas Hesse started the blues rock group PEE WEE BLUESGANG, back then with Reiner Hänsch on the microphone. Richard Hagel has been a singer and frontman since the second album, ...
Read More 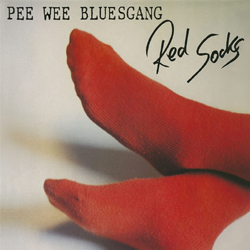 In 1977 guitarist Thomas Hesse started the blues rock group PEE WEE BLUESGANG, back then with Reiner Hänsch on the microphone. Richard Hagel has been a singer and frontman since the second ...
Read More 30 years of "Lavender"! The concept masterpiece from 1991 available again !
With “Lavender” Tom “The Perc” Redecker and Emilio “The Hidden Gentleman” Winschetti broke new ground in the early 1990s. With their first three albums they had already won a regular place in the German music underground, so now they have taken ...
Read More 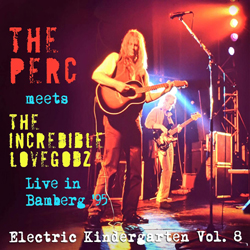 For the eighth time, Tom THE PERC Redecker opens his sound archive, in which many delicacies are slumbering from around 40 years of underground music "Made in Germany". "Electric Kindergarten" is the name of the evaluation, which is numbered in loose order and pulled into the light of day. Early shots with ...
Read More Finally back on CD with 2 Bonus tracks! TIBET! Jürgen Krutzsch formed German band TIBET in 1972,
having been inspired by the Eastern experimentation of groups such as the BEATLES and THIRD EAR
BAND. Krutszch had spent the latter part of the sixties in cover bands (FINE ART, NOSTRADAMUS),
and was interested in ...
Read More 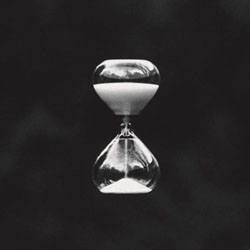 UEBERSCHAER's "Flow Of Time" is a progressive rock concept album with 12 songs and a playing time of 71:24. The songs blend typical elements of progressive rock with influences from pop, jazz and classical music. UEBERSCHAER's baritone and his compositions are accompanied by organ, Rhodes, piano, Doepfer Modular, Moog, string, orchestra and choir ...
Read More 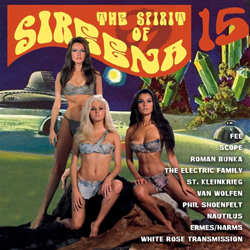 More variety is not possible!

It's time again! We have enough great music together for Vol. 15 of our beloved and popular series The Spirit Of Sireena. It's as always an exciting trip compilation.